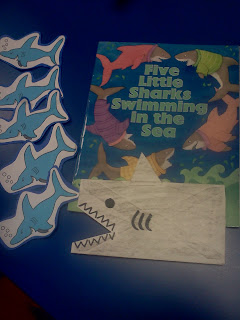 To make this shark all you need is an envelope.  Lick the envelope closed, cut one end across so your hand can be the puppet and then cut a triangle and use the triangle for the fin.  Allow them to glue on the fin, color, draw an eye, teeth, and gills. :) Then allow them to act out the story or just be a shark.  :) 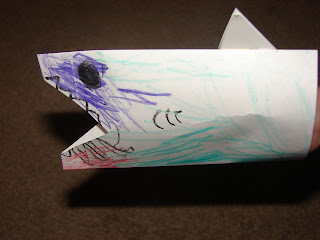 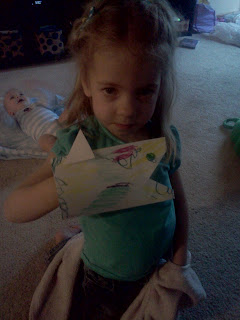 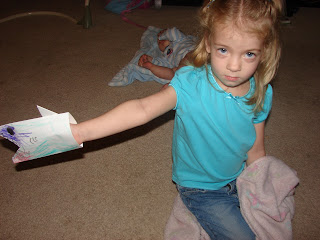 Mom to 2 Posh Lil Divas said…
fun! great way to get kids engaged and active with the letter & sounds! Definitely makes it memorable!

Hope to see you share on the Sunday Showcase!

Bern
http://momto2poshlildivas.blogspot.com/search/label/Sunday%20Showcase
October 2, 2011 at 11:17 AM