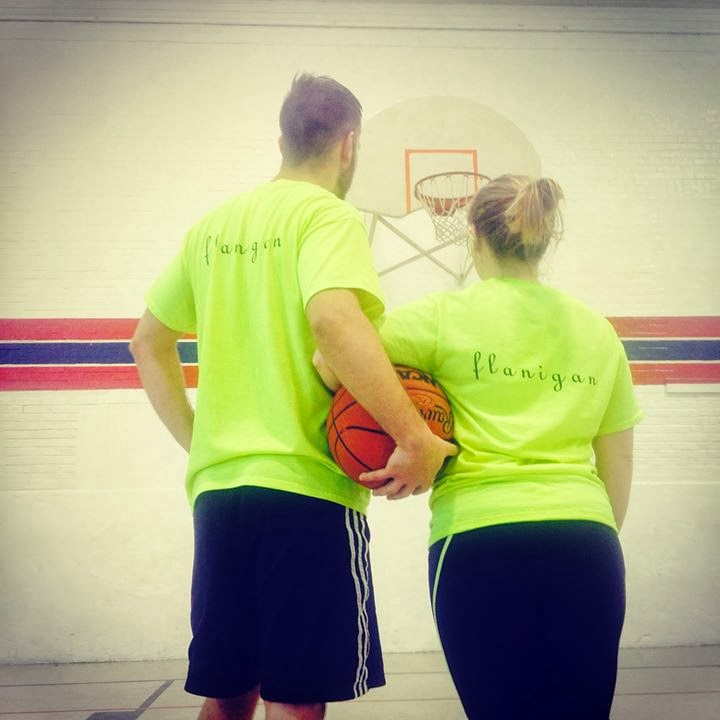 Last week, Sunday, my hubby and I played a game of two on two and came out victorious.   I was the lone female whom the other team did not believe I could play.  In fact one said I would not be able to box him out nor score a point.  Well, by the end of the second game he humbled his heart and admitted that I was a great ball player.  :)  Feels good, but honestly it was just nice being on the court and playing a real game of pick up basketball.   I love getting a good sweat going during a fun game.

Go get your sweat on! 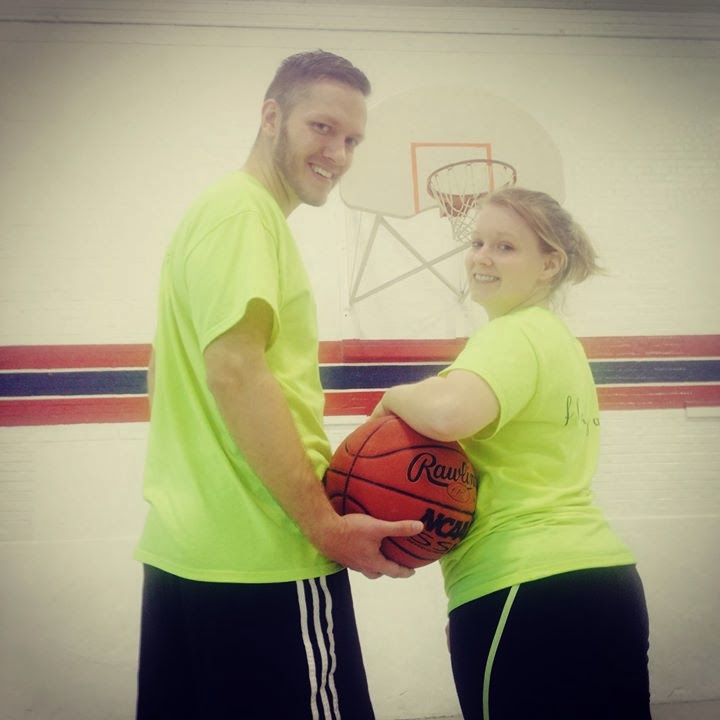