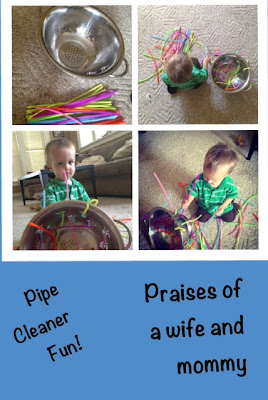 The Iowa Farmer's Wife said…
we did this last year and made spiders! thanks for sharing at the Sunday Showcase!
September 14, 2012 at 10:17 PM